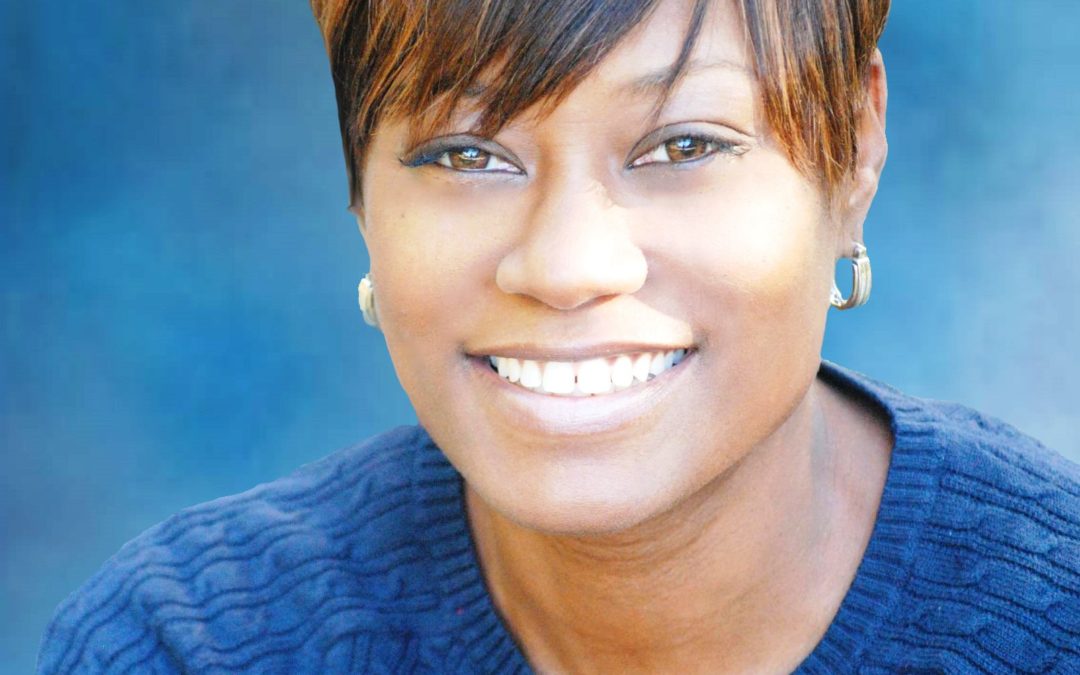 A member of the Angel Eyes Fitness and Nutrition Board of Directors, Sharon M. Thomas-Tomlinson is the CEO and founder of Studio 11 Films, a full service film, television and new media production company based in Atlanta. Over the course of her distinguished career, she has built solid relationships with community leaders, political icons and professional organizations alike.

Born and raised in Chicago, Sharon worked in the music industry for over six years and delivers a strong background in stellar marketing and sales strategy development and community event planning. She has developed results-driven marketing campaigns for organizations such as Budweiser, Soft Sheen-Carson/L’Oreal, Harold Washington Commemorative Stamp Project, NAACP, UNCF and Universal Music and Video Distribution.

In addition to spearheading the Annual Celebrity Basketball Game which has been held in various markets for the past five years, Sharon is responsible for creating the “Y-Tie”, a patented necktie that requires no tying. This unique product garnered several notable awards as well as extensive recognition in Entrepreneur Magazine, Black Enterprise and Essence Magazine.

Janet Davis is proud to serve on the Angel Eyes Fitness and Nutrition Board as Executive Secretary. An avid fan of all things aquatic, Janet boasts certifications in Water Safety, Lifeguard Training, Water Aerobics, U.S. Stroke and Turn Official, PADI scuba diver and Acquapole. A professional body builder through the National Physique Committee—and a licensed massage therapist to boot—Janet is also a safety maven as she holds additional certifications in First Aid Instruction, and Prevention and Disease Transmission.

Born and raised in Atlanta, Janet studied at Shorter University of Rome, Georgia where she received her Bachelor of Science in Therapeutics. Following graduation, she enjoyed a lengthy stint working in various capacities for the City of Atlanta. Her roles there included Aquatics Manager, District Coordinator and Program Administrator where she supervised 5 recreation facilities, 5 indoor natatoriums 13 outdoor pools and 200 seasonal employees.

After leaving the City of Atlanta, she spent several years as an accomplished talent acquisition professional but was eager to return to work involving her passion for swimming.  Today, she is proud to be back helping members of the Angel Eyes community achieve their health and fitness goals. 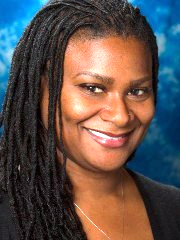 Calethia A. Turner serves as VP of Marketing on the Angel Eyes Fitness and Nutrition Board of Directors. Originally hailing from Savannah, Georgia, Calethia earned a Bachelor’s Degree in Marketing from the University of Phoenix.

Over the past 20 years, the marketing aficionado has enjoyed an illustrious and rewarding career at the Kroger Company where she has held positions ranging from Assistant Store Manager to Senior Account Manager to Senior Regional Marketing Manager. Her tenure with the company has also afforded her the adventure of living in various cities throughout the nation including Atlanta, GA, Portland, OR, and Cincinnati, OH.

When it comes to her own fitness preferences, Calethia is a big fan of Yoga, Pilates, TRX and Pure Barre. Her fitness heroes include Massy Arias, Lita Lewis and Jessamyn Stanley.

Dawn Wells, aka “Sistah Fitness,” has enjoyed a 25+ years fascination with fitness and dance—a passion that led her to become a Certified AFAA Group Fitness Instructor, an SCW Certified Personal Trainer and a Certified Nutritional Coach. A veteran of the United States Marine Corp and a sports lover, Dawn’s journey as a fitness and nutrition professional actually began with a personal mission to adjust her exercise and diet habits after she noticed a drastic change in her metabolism in 2011.

A whirlwind romance with Zumba Fitness and its amazing results quickly spurred her first fitness certification along with a desire to share the joy and personal success that comes with a great workout. Dawn has since received licensing in Zumba Basic, Toning, Sentao, Aqua, Gold & Gold Toning and Belly Dance Fitness along with certifications in Piloxing, Piloxing Barre, Piloxing Knockout and the low impact high intensity Kangoo Dance & Boot Camp. Dawn holds additional certifications in abs and glutes.

Dawn was invited to lead a Zumba demo for blind and visually-impaired participants at the 2014 National Federation of the Blind of Georgia’s Annual State Convention.  Understanding that this audience would require a different approach to teaching a fitness class based primarily on visual cues, Dawn quickly adapted a method to direct the demo through a series of strategic verbal commands. Following a 6-week fitness program with the Georgia Libraries of Accessible Statewide Services and the birth of Sight Unseen Dance Fitness, Dawn realized the dire need for fitness and nutrition programs tailored to the blind and visually-impaired community. This realization inspired the creation of her nonprofit organization Angel Eyes Fitness and Nutrition.

When Dawn isn’t busy championing access to healthy living for all—or developing her fitness gear and training media brand—she is proudly mothering three and grandmothering one who lovingly calls her “Grammy” because she is award-winning.Dawn lives in the East Atlanta suburb of Covington.