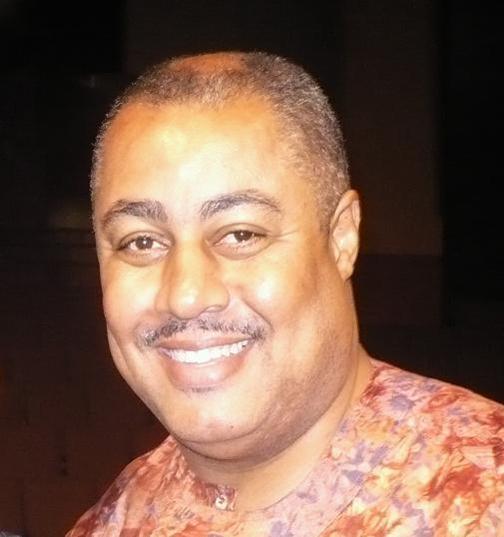 William Settle is established as a diversity practitioner, business development and corporate community relations specialist and noted educator.  Having served the world’s largest airline, Delta Air Lines, Inc., Settle was responsible for the grant process allocation of $25 Million from the Foundation, $10 Million of Corporate Contributions and $30 Million for Air Travel Certificate programs.  Significantly recognized as one of the community faces of the corporation managing the fourth largest corporate foundation in the state of Georgia, The Delta Foundation, Settle created and managed diversity and community programs and lead the Global Diversity and Inclusion Department of Delta designing strategy and programming still considered best practices model in the airline industry.

As co-creator and former co-owner of i3 Logistics Group, Inc.  Settle and his business partner, Kenneth Morrison grew to one of the largest minority logistics organizations and supplier for Mercedes-Benz USA in Vance, Alabama USA managing a 200 employee auto parts warehouse within a 500,000 square foot facility while providing real time parts for the assembly plant. F

During his earlier career, William Settle secured a quarter million dollars in educational scholarships from UPS, Sherwin Williams Corporation, Coca Cola and AT&T for need based students when serving as Dean of Students and Vice President for Student Affairs at historic Morris Brown College in the Atlanta University Center. Settle increased enrollment and retention, led efforts to restore student residence halls and the student center.  Settle was a leading campaign member in constructing the 20,000 seat Herndon Football Stadium for the Centennial Olympic Games. Settle’s tenure benefitted from his test creation of the HBCU Surplus Property Donation Program which was ultimately transferred to NAFEO for utilization by HBCUs at-large.

Settle is an independent consultant serving on the Stonecrest Economic Development Committee for the New City of Stonecrest GA, which was authorized by Georgia Governor Nathan Deal to approve the charter for the new city. In addition, Settle oversees a roster of clients and non and for-profit management of high-level sports and entertainment individuals creating annual cause marketing events, value, heightened fundraising and for-profit revenue stream. 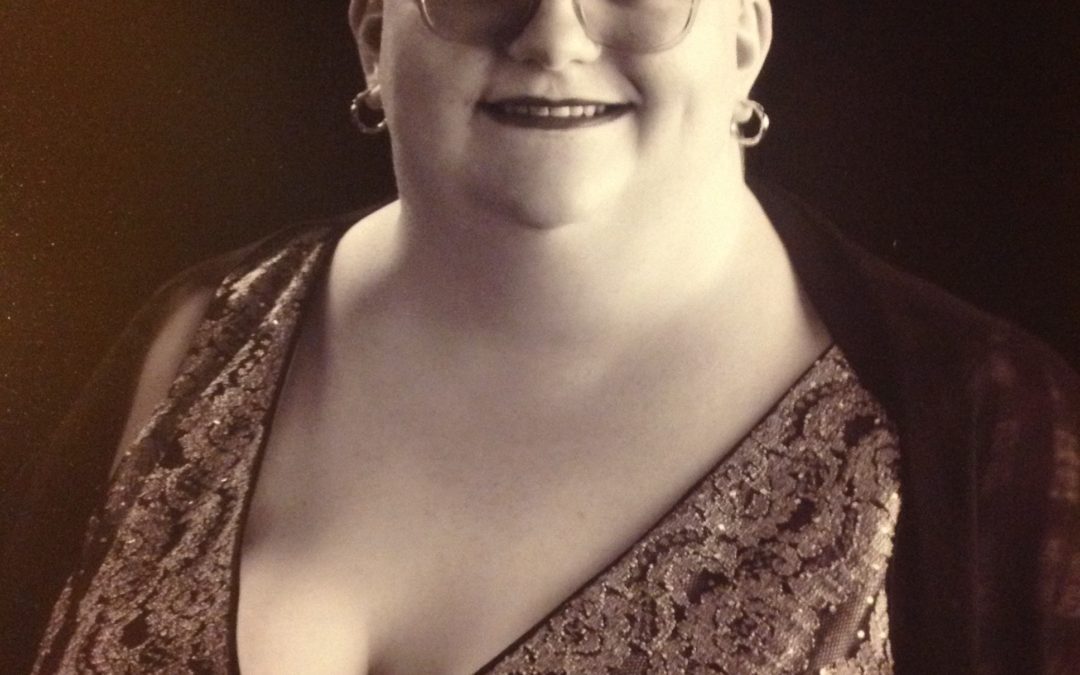 Cecily Laney Nipper is originally from Covington, Georgia. She was a teacher and missionary and is currently a transcriptionist. In 2012 she became visually impaired from Glaucoma. She has a passion for assisting the cause of the blind and visually impaired here in Georgia, and throughout the country and the world. She has been an active member of the Georgia Council of the Blind for six years and has served two terms as president of the East Georgia Chapter of the Georgia Council of the Blind. While new to health and fitness, she is excited about the mission of Angel Eyes Fitness and Nutrition to reach the blind and visually impaired with the message that healthy living is achievable for them. Her hobbies include listening to talking books and serving at her local church. 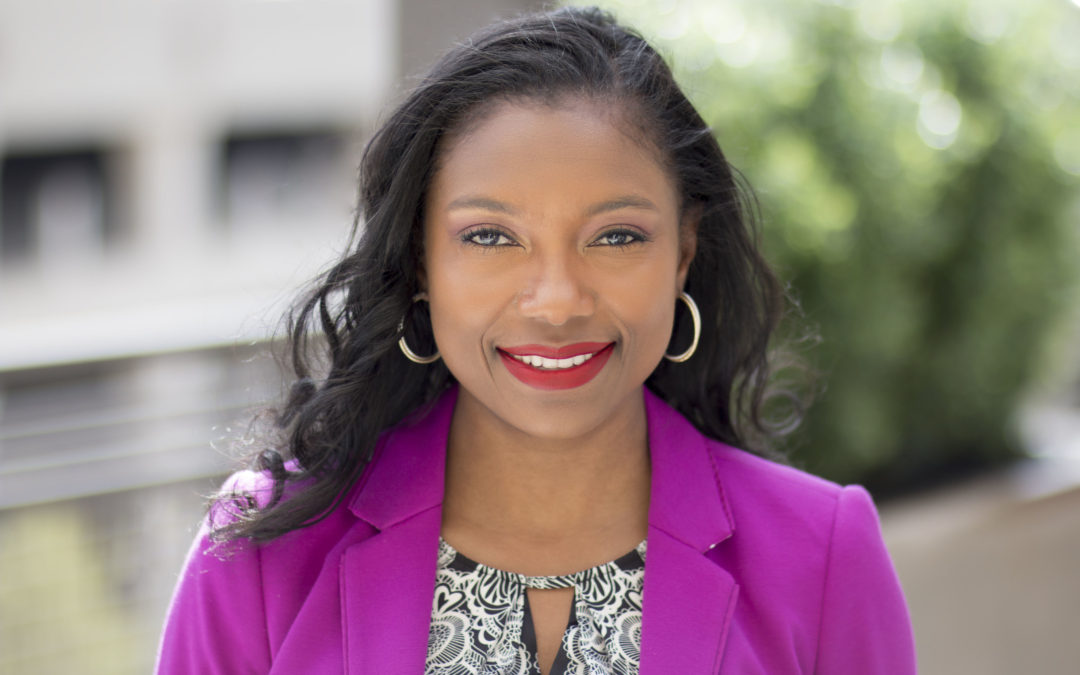 Elaine Armstrong serves as the vice president of marketing for Goodwill of North Georgia. She is responsible for leading a team of highly skilled professionals in the creation and execution of marketing andcommunications programs and strategies. She also advises and supports Goodwill’s business operations teams on a broad range of marketing issues while focusing on carrying out the organization’s mission, strategic plan, and business goals.

Elaine joined the Goodwill team in 2006 as public relations manager and was promoted to director of public relations two and half years later. While in those roles, she not only directed the media relations, internal communications and corporate communications functions, but she also helped expand the marketing department and served as the agency’s primary spokesperson.

After spending nearly eight years in her role as director of PR, Elaine was promoted to vice president of marketing, where she currently brings her deep institutional knowledge and creative strategies to the executive team. As a part of her role, Elaine also hosts the organization’s weekly talk radio show, The Good Works Show, which airs Saturdays at noon on The New Talk 106.7 FM.

Prior to coming to Goodwill, Elaine worked as a television news reporter for WALB-TV, the NBC affiliate in South Georgia. She is a graduate of the University of Georgia’s Grady College of Journalism and Mass Communication where she earned her bachelor’s degree in broadcast news. She is also an active member of the national and Georgia chapters of the Public Relations Society of America and serves on the board of directors for the DeKalb Chamber. As an extension of her work, Elaine enjoys mentoring college students about the public relations profession and working in the nonprofit sector. When she’s not working, Elaine enjoys working out and teaching a variety of fitness classes. 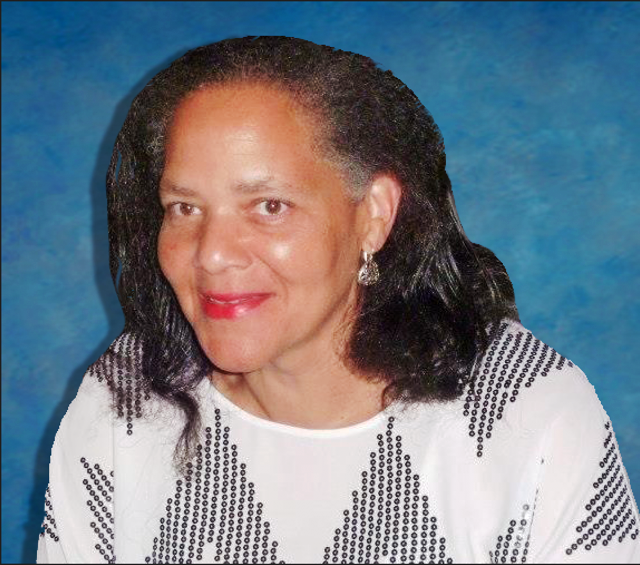 Vanessa Meadows is a distinguished member of the Angel Eyes Fitness and Nutrition Board of Directors. Born in Rocky Mount, Virginia on February 1, 1959, Vanessa developed Stargardt, a retinal degenerative disease, at the age of 11.  After relocating to North Carolina the following year, her condition did not prevent her from graduating from East Surry High School in 1977. Nor did it slow her down from graduating from Western Carolina University where she earned a Bachelor of Science in Psychology while minoring in Special Education.

Following personal pursuits, Vanessa resettled in Atlanta where she began attending the Center for the Visually Impaired (CVI) in 1997. At the center, she received training in Braille, keyboarding, computers, Job Access With Speech (JAWS), OpenBook and Adaptive Living. She completed her studies with CVI in 1999. From there, Vanessa began her work with Georgia Libraries for Accessible Services (GLASS) in the same year.

Motivated by her own personal experiences with the challenge of being visually impaired, Vanessa has always desired to make daily activities more accessible to and inclusive of the blind. As the Assistant Manager for GLASS, Vanessa does just that as she launches, manages and perfects programs for GLASS patrons. Educational programs have included one on one Iphone and keyboarding classes, and health and fitness workshops while leisure programs have included the Atlanta Blind Chess Players and the For Grown Folks Only Book Club. Additionally, Vanessa acts in reader advisory capacity and recruits volunteers to further assist patrons with their needs. 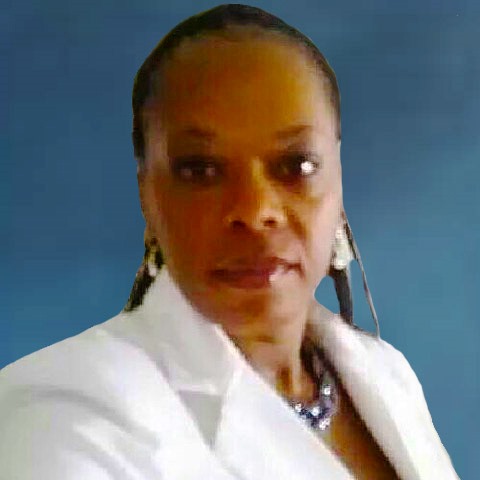 A member of Angel Eyes Fitness and Nutrition Board, Sheila Williams delivers a wealth of experience in accounting, financial management and operations management.  Having grown up in Chicago, Sheila studied for her Bachelor’s Degree in Accounting at Dominican University of Illinois. She earned both her Master’s Degree in Accounting and Financial Management and her MBA at Southern Nevada’s Keller Graduate School.

Throughout her career, Sheila has put her enviable auditing skills to work as a bookkeeper, payroll coordinator and a senior accountant. She heads her own accounting firm, Shewins Bookkeeping Service in Las Vegas, where she manages the daily financial needs of more than 25 companies. She also directs a three-person finance team in the areas of controllership, business operations, decision support, financial planning and analysis, and sales reporting.

When not crunching numbers, Sheila can be found enjoying her ministry and writing music. Her favorite fitness activities include boxing and dancing.